How the Ypsi Alehouse Started 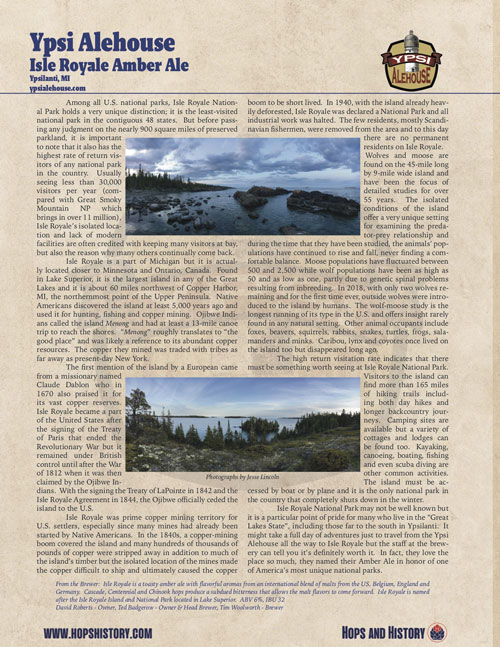 Isle Royale Tribute: (get pdf) The Ypsi Alehouse’s Isle Royale Amber Ale was named as a tribute to Isle Royale National Park. We are pleased to announce that our brewery, our beer and this story is now featured in a new book called Hops and History, a collection of hundreds of stories from American history and folklore, all of which are inspired by breweries and beers from across the country. In all, this collection comprises a thorough look at American history, all inspired by America’s craft breweries and their beers.

The Ypsi Ale House is the best place to get your drink on in nearby Ypsilanti, specializing in craft beers that are brewed right on the premises. Located in a building that dates back to the 1920s when it served as a hotel, this relatively new establishment (it’s less than a year old) has owners that have taken great care to try something different while still preserving the charm and character of the space. Don’t just try the beer, though, as the food menu includes some really delicious and unique options as well. 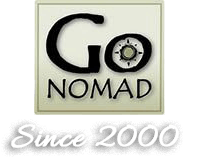 The microbrewery scene here is hot, hot, hot. You can barely walk a couple of blocks without seeing a craft brewpub.

Starting in Ypsilanti, check out the Ypsi Alehouse, run by ex-GM worker Dave Roberts and Ted Badgerow, who ran the first microbrewery in Michigan, Real Ale.

Their alehouse in the historic Huron Hotel building produces a Mishigama line of beers, which include a variety of ales (red, brown, amber, and pales) along with a wheat beer, porter, stout, and bitter.

“We tried to create a quiet neighborhood bar, family-friendly with a relaxing atmosphere,” Dave says. 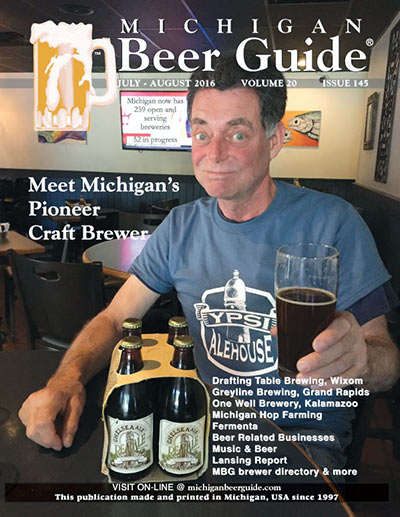 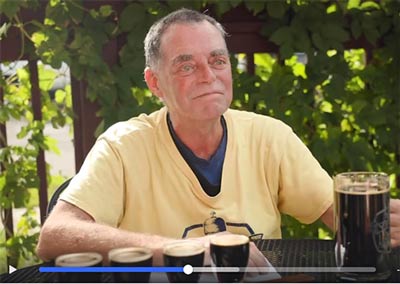 Have You SEEN This?

YPSI Alehouse partner and brewer Ted Badgerow is put in the spotlight by writer Erin Marie Miller of SEEN Magazine in an article about Michigan craft beverage producers. read more...

Returning to brewing 32 years after failure.

The Ypsi Alehouse ( 124 Pearl St., Ypsilanti ) opened earlier this year and has already established itself as a leader in the local beer scene. Its Blue Racer honey wheat is made with real Michigan blueberries, and has the perfect hint of sweetness for a relaxing summer night. Wolverine State Brewing Company ( 2019 W. Stadium Blvd., Ann Arbor ) sells beer throughout Michigan, but has a laid-back tap room with a revolving selection and comfortable atmosphere, making it the perfect place to kick back with friends while drinking a pint of Cereza Rey, a sweet stout incorporating Michigan cherries.

"Ann Arbor/Ypsilanti are noted for progressiveness, art, venues, restaurants and breweries such as Blue Racer at Ypsi Ale House."